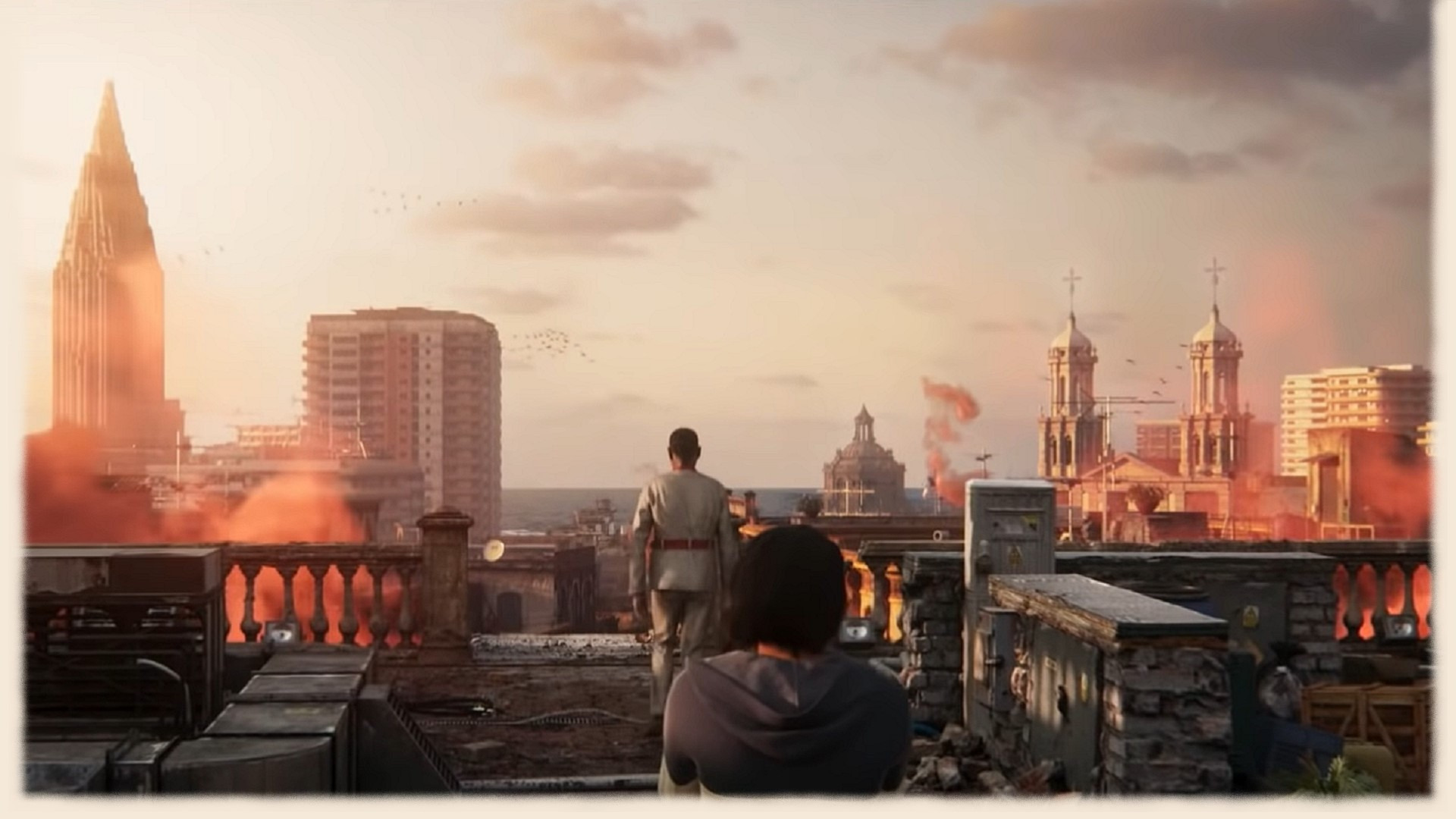 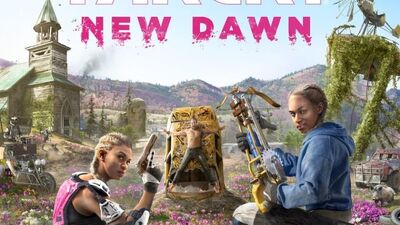 Far Cry New Dawn (stylized as FARCRY NEW DAWN) or also known as Far Cry 6 is the stand-alone sequel in the Far Cry series to Far Cry 5, taking place 17 years after the resist ending. It is set in the post-apocalyptic wild fictional Hope County, Montana, USA after the nuclear war. The game had an... 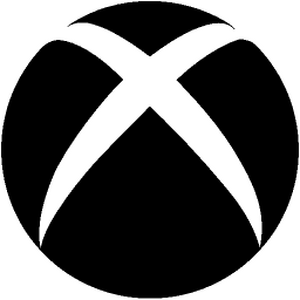 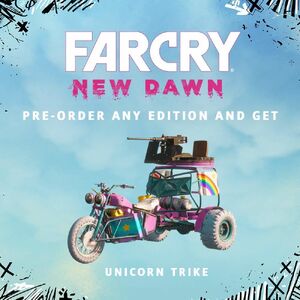 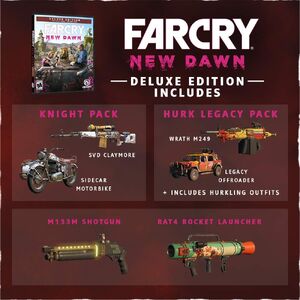 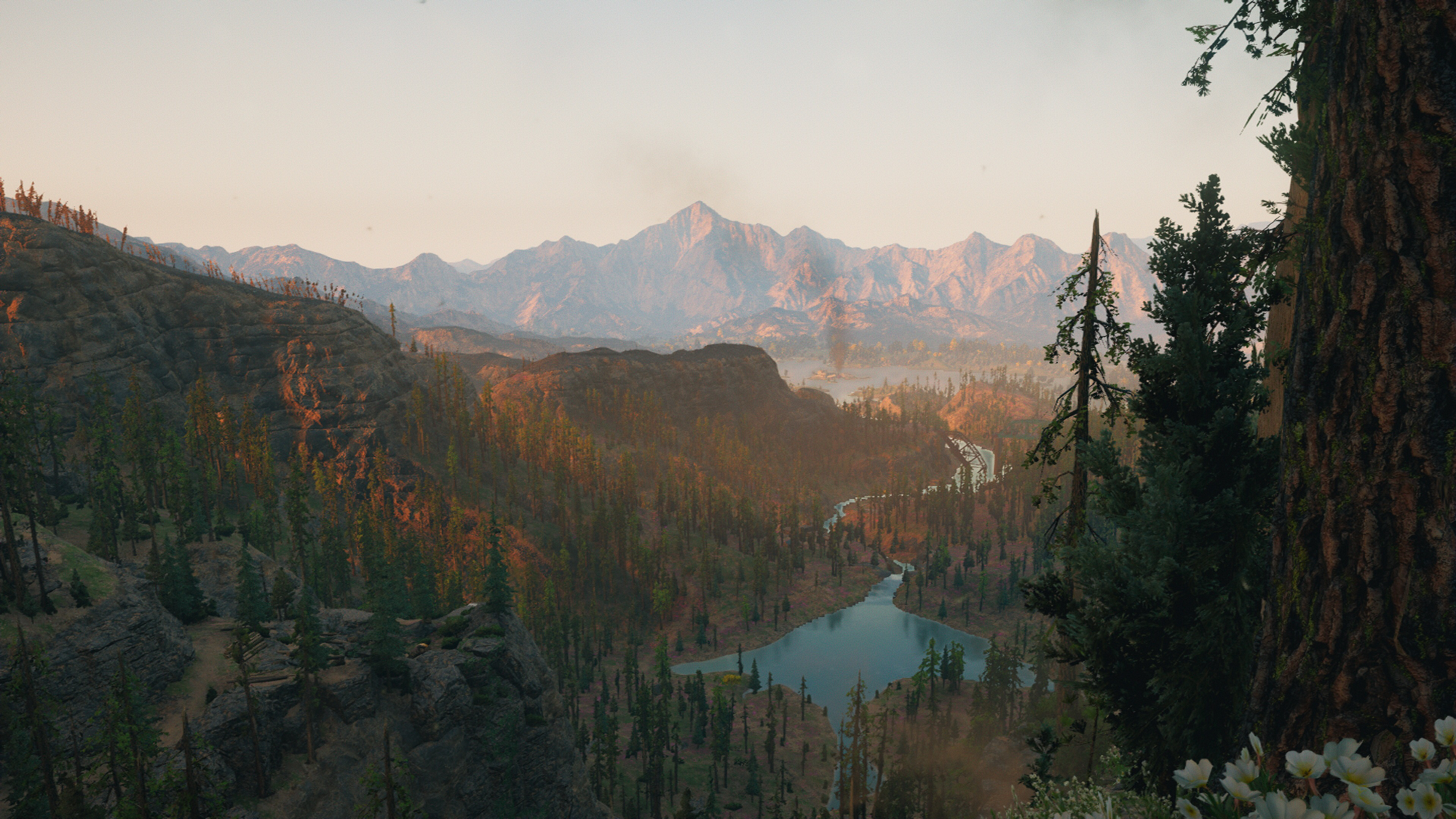 After a year of thinking and speculating, I have decided to change the status of Resist Ending to be not canon ending, my back up reasons are following:

Far Cry 1/Classic, takes place in 2025, it’s the game that started the Far Cry Franchise. The setting is non apocalyptic and the Trigens in the game are human experiments.

Far Cry New Dawn is a spin-off, just like Far Cry Primal, and has no real connection to the main series chronological story. New Dawn is more a follow up of Resist Endings outcome wile maybe UBI will tease a Walk Away follow up we’re the cult’s days are ending or a new game in the main series soon. New Dawn was teased December 2018 and was released February 2019. U I had already planned Far Cry new Dawn and used it as testing of a new setting and gameplay mechanics.

Until Far Cry 6 gets teased, with its setting (pre or post apocalyptic) Far Cry 5 have no canon ending. Unlike previous Far Cry 4 were the canon ending is actually unknown too as you can both kill or spare Pagan without any changes in the aftermath, however NPCs talks about Pagan being dead. (Maybe just think that Pagan is dead, and only we knows the truth)

I personally don’t like it. I think it would be cool to be able to see the Eli’s bunker after the nukes or see the F.A.N.G Center.

I don’t understand because you can’t leave without getting a heavy dose of radiation and yes I know that there’s an underground tunnel from the location of the intro to hope county but not many people would know about this. I know this doesn’t make sense I’m a 12 yo that don’t know how to write good ok