Welcome to Yara, a tropical paradise frozen in time. As the dictator of Yara, Antón Castillo is intent on restoring his nation back to its former glory by any means, with his son, Diego, following in his bloody footsteps. Their ruthless oppression has ignited a revolution.

FIGHT FOR FREEDOM -  Play as Dani Rojas, a local Yaran, and become a guerrilla fighter to liberate the nation.

YARA TORN APART -  Fight against Anton's troops in the largest Far Cry playground to date across jungles, beaches, and Esperanza, the capital city of Yara.

GUERRILLA FIREPOWER -  Employ makeshift weapons, vehicles, and Amigos, the new Fangs for Hire to burn the tyrannical regime to the ground.[1]

The player will have a large range of "unusual" weapons, as well as a multitude of means of transport - from horse to tank. When it comes to weapons, it will provide a wide, modifiable selection.  The game will offer a more realistic living world that will return to a similar atmosphere to that of the first three games. In this installment of the franchise, the companion system from Far Cry 5 will return as "Amigos". In addition, players will have a character creator at their disposal, in which they can specify the gender of their hero or heroine. You will also be able to change your outfits in a similar way to that of Far Cry 5. The game will have numerous side quests, which will be based mainly on the elimination of Anton Castillo's soldiers.

There will be Two Player Multiplayer.

The game is set on Yara, an island nation located within the Heart of the Caribbean.

The "Libertad" pack is added to pre-orders on Uplay, including extras such as the Discos Locos weapon and the dog companion skin, Chorizo.

Work on the game had commenced by early 2016. Research was done into the history of (guerilla) revolutions. Members of the development team spent about a month in Cuba doing research.[2] 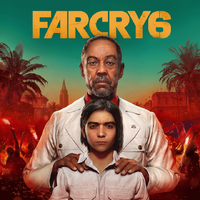 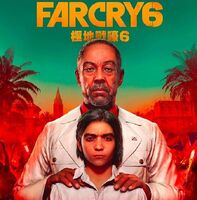 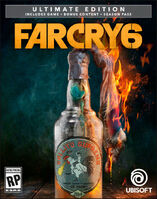 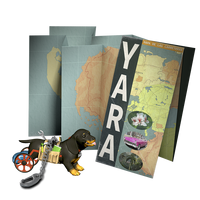 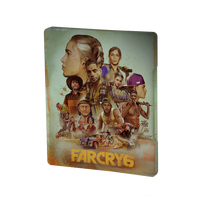 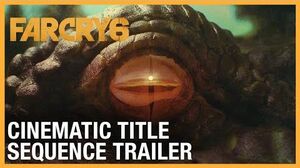 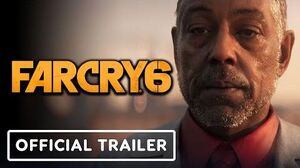 Retrieved from "https://farcry.fandom.com/wiki/Far_Cry_6?oldid=98374"
Community content is available under CC-BY-SA unless otherwise noted.