Far Cry Wiki
Register
Don't have an account?
Sign In
Advertisement
in: Valley of the Yetis locations 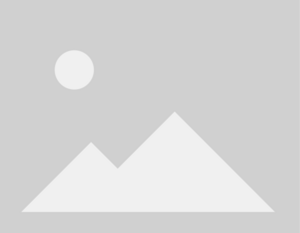 Hajura'Amako Hatama is a featured location in Far Cry 4's 2015 DLC Valley of the Yetis. It is the tallest mountain of the Valley's main killing grounds for Master Sandesh, his Disciple soldiers and the Awakended (The Yetis).

The Valley was once a populated reigon until the road leading from Kyrat to the Valley, but was destroyed by the cultists after the elixr they consumed casued them to go insane and started to sacrifice innocents in the name of Yalung. This was all caused from "The Elixir" that came from the Relic on the top of Hajura'Amako Hatama.