The Hang Glider is first seen after Jack Carver destroys the main communication hub of the Mercenary forces. Doyle informs him that the "Mercs" sometimes use gliders for transportation around the islands. Upon being asked if he has any experience, Carver replies that he never used a hang glider but will learn quickly if people are shooting at him.

The Hang Glider is quick and silent and allows the player to land in areas without being seen or heard from the air. However, flying directly over enemies will attract their attention — and due to its construction it offers no protection from enemy gunfire. If the player is shot while on a hang glider, spiralling uncontrollably and crashing is the usual outcome, injuring or killing the player.

There are many techniques needed to use the glider effectively. Using the glider at night when there are updrafts allows it to stay airborne longer. Be gentle with the steering of the glider to minimize the drop suffered by the glider. Be careful not to repeatedly overturn, as panicking will almost assuredly lead to a crash. Press "W" (X if on PlayStation) (A if on Xbox)to descend and "E" ( Square if on PlayStation) (X if on Xbox)to let go. Also, in several locations, the player must use a hang glider to retrieve an otherwise unreachable diamond suitcase. 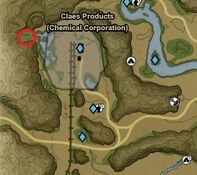 The Glider by the Claes Products 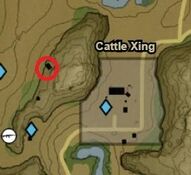 The Glider by the Cattle Xing 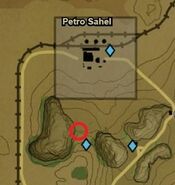 The Glider by the PetroSahel 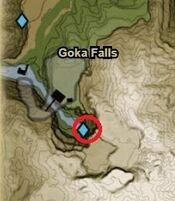 The Glider by Goka Falls 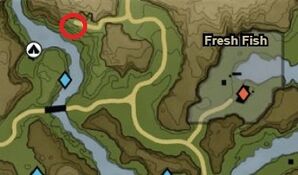 The Glider by Fresh Fish 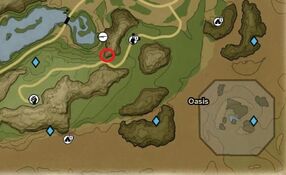 The Glider by the Underground safehouse and Oasis 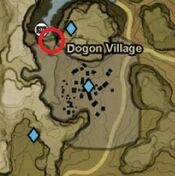 The Glider by the Dogon Village 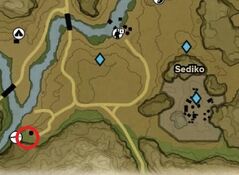 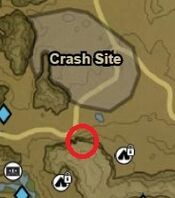 The Glider by the Crash Site 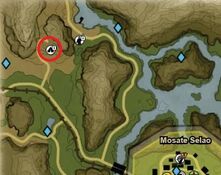 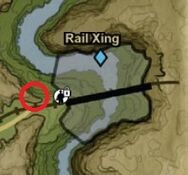 The Glider by the Rail Xing 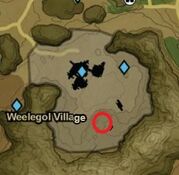 The Glider by the Weelegol Village 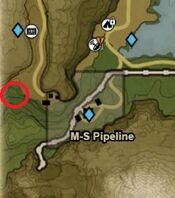 “Hang gliders are for people who look at airplanes and think, 'What’s the point of that engine?' Or for people who scream as they're sucked into an engine, 'Why did I go hang gliding?!!'”
Survival Guide


Gliders are flying vehicles located in high placed around the Rook Islands (e.g. on cliffs or mountains) and are a good way of getting directly from A to B provided the distance is not too far.

Be careful dismounting though, if you are too high up you will either injure yourself or die unless you are over water. If you have a Wingsuit you can survive, so long as you detach far above the ground.

For your amusement you can use a Glider (in combination with the Wingsuit) to 'land' on the top of a Radio Tower, thus sparing the effort of climbing it. Note that this is a very dangerous option, though.

There are parts of the map where you can find upwinds to enlarge the time and distance you can fly.

The Hang Glider in Far Cry 2

A Glider in Far Cry 3

Glider in Far Cry 4
Add a photo to this gallery

Black
Add a photo to this gallery
Retrieved from "https://farcry.fandom.com/wiki/Hang_Glider?oldid=74313"
Community content is available under CC-BY-SA unless otherwise noted.