"Nick Rye, the "King of the Skies" is ready to go – literally - above and beyond, to discover uncharted territories.

Once you’re stranded on the red planet, your mission is simple: stop the Martian Arachnid invasion and get back home safely."

Far Cry 5: Lost on Mars is the second DLC add-on planned for release in Far Cry 5's Season Pass. In this pack, Nick Rye having survived Hope County is dropped on Mars along with Hurk to fight against an invasion of giant alien spiders. Their goal is to restore humanity's last line of defense. An A.I. named ANNE.[3]

This DLC introduces a whole new Martian open world for players to explore. It features new alien weaponry including the single-shot Blaster of Disaster, the Hellfire (shoots multiple laser balls), and the Morphinator, described as a "fearsome weapon that turns your enemies into explosive, arachnid-attracting cows". Most of the Martian weapons are currently available on the Far Cry Arcade.

One night, Nick Rye was driving home after doing some errands for his family when he gets a phone call from Hurk during the drive home. Hurk claims that during one of their drunken escapades at the Spread Eagle Bar, he made Nick promise to aid him if he was ever seduced by a super hot, super intelligent being of dubious moral standing who whisked him away to an exotic land. Despite Nick's vague recollection of such a specific promise, he begrudgingly consented to fulfill the said promise as soon as his journey was frustratingly impeded by a cow on the road. Nick was soon shocked to discover that a teleportation beam was trying to whisk him away, after it teleported both the cow and his truck. Despite Nick's efforts to evade abduction, the teleportation beam caught up to Nick and he was transported to a Mars space station.

Nick wakes up dressed in a space suit and angrily searches for Hurk as Hurk speaks to Nick through the station's intercoms. Eventually Nick finds Hurk at the station's control center and discovers he is just a floating head kept alive by cybernetic enhancements. Hurk explains that Nick was brought to Mars to save the Earth from an Arachnids invasion. Hurk elaborates that ANNE, the AI super-being he has a crush on, will prevent the invasion if Nick brings her back online by repairing her network via finding energy cores and using them to power all the terminals in her network. Unable to return home because the space station's power was nearly drained in order to teleport Nick to Mars, Nick has no choice but to comply with Hurk's task.

In the Lost on Mars DLC, there is only one 'Gun for Hire' and it is the Brobot. Hurk is on Mars but is not quite himself. All his body parts except for his head is scattered on the planet's surface. Nick needs to find the rest and put Hurk back together again. Hurk is currently a floating talking head with the help of technology, but he can't traverse the planet in that state. His consciousness is instead transferred into a small flying robot body, dubbed by Hurk as "Brobot". 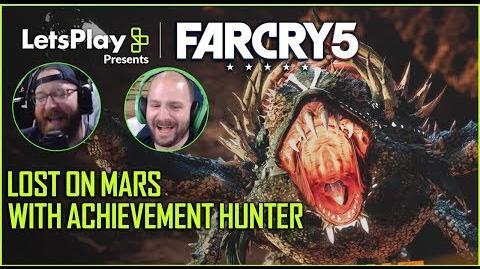 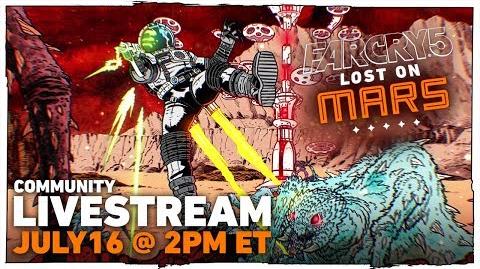 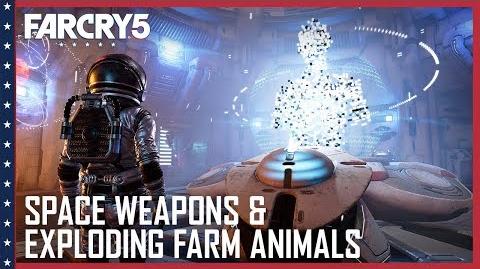 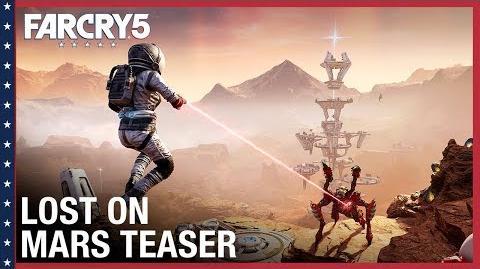